During last year’s Spring and Summer months, the preschool program started an investigative project into insects. This project interest was brought on as the children started to explore all of the insects in their natural playground. Each and every time they stepped foot into this environment, a new question was pondered by the preschoolers. As the project started to take its shape, the children engaged in various types of play that enhanced their learning environment.

During a particular morning the Preschool children were busy exploring into their insect project. Educator Heather brought in a chrysalis that she explained would turn into a Monarch butterfly. Heather explained that the children would be able to watch and explore the various stages of turning into a butterfly before it emerged from its chrysalis. After a few weeks of waiting, the butterfly was taking a little longer than they thought so Heather took it home to stay warm. “Is it a boy or a girl” Alexis asked before Heather left. Finally, Heather let the children know that the Monarch butterfly finally hatched! The children were able to help feed their new butterfly with oranges, bananas and also some apples. After much conversation, the children were able to identify the monarch butterfly was indeed a boy as it had lots of spots. This is just one example of an experience that was engaged in throughout this project.

Objectives: To further explore and expand on the preschoolers sense of wonder in their growing interest of insects. 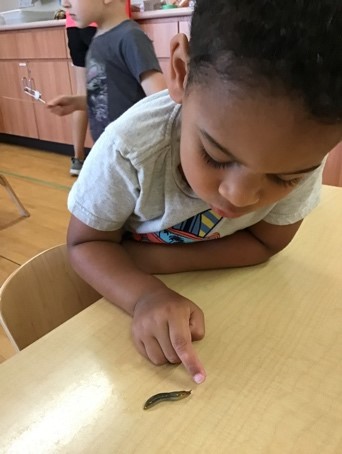 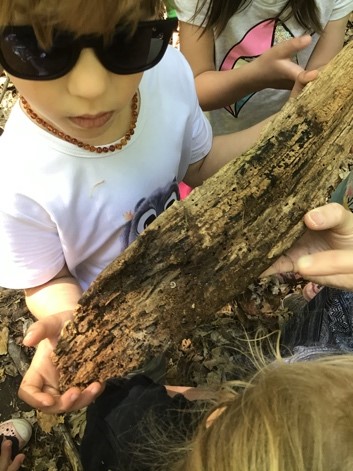 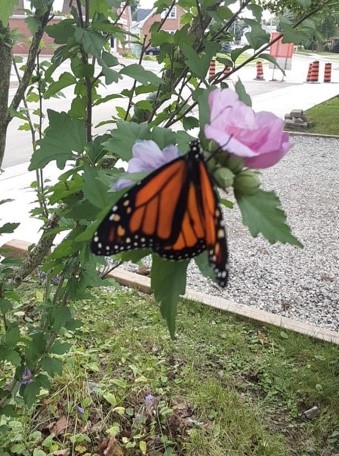 Click here to read the complete documentation on our project