Do you have children in care now? If so, what is/are their names and which program and centre are they enrolled in.
I have a daughter, Lily, who attends the Lincoln Road location.

What would you say to a member who is not planning to attend the AGM because they believe it is just a boring review of the financials?
I think the AGM is such an important opportunity for members to find out more about the RisingOaks operations over the previous year, as well as their future direction. Having a voice in that direction and being able to vote on important decisions is a great way for parents to get more involved in the work RisingOaks does to support our children. 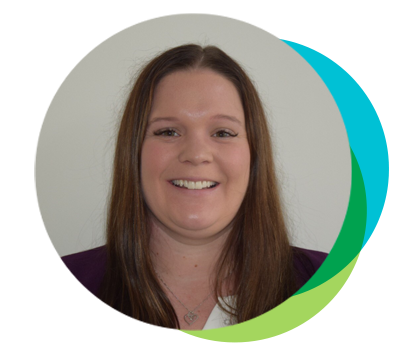